Trending On Our Blog

Looking at Chess in Art

A Chess Background Story for Anyone Binging "The Queen's Gambit" Chess is believed to have developed from an Indian board game called chaturanga, which rose to popularity by the 6th century. Like modern chess, all the pieces (king, minister, elephants, cavalry, chariots, and foot soldiers—the elements of an Indian army) had different powers and winning the game depended on defeating one piece (the opponent’s king). As the game spread into Europe over the following centuries,

What Are the World's Most Expensive Sneakers Worth?

The Curtain Goes up, and the Lights Come Down when "Salvator Mundi" takes the Stage on Broadway...

What You May Not Know About History's Most Creative Genius

Who in the World (Actually) Painted Salvador Mundi?

Where in the World is Salvator Mundi?

What We Are Reading Now...

Every Picture (Frame) Tells a Story

Kudos to our friend, former FBI Special Agent Wittman, who helped a family recover their heritage 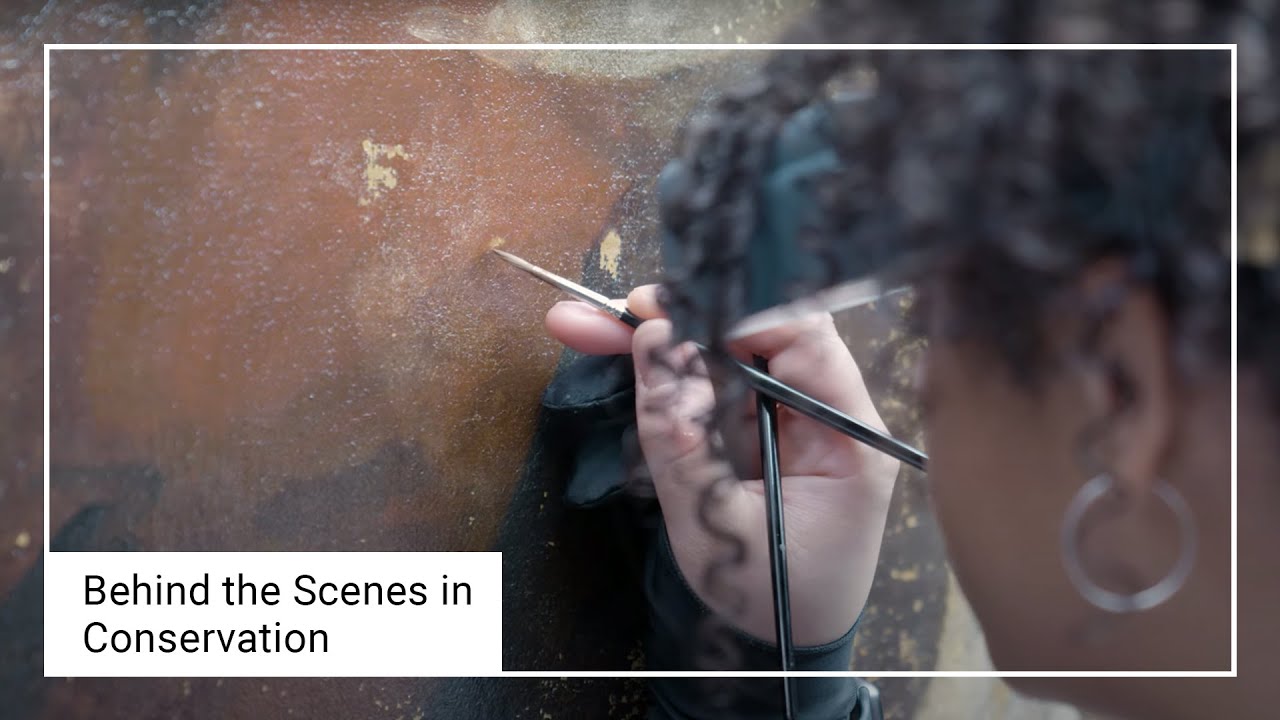 Behind The Scenes In Conservation

Who Doesn't Love a Great Find?